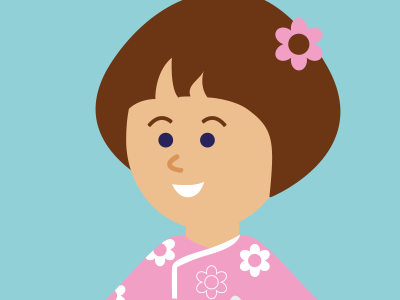 Elizabeth Lehnich read Japanology and French at the Eberhard-Karls Univerity in Tübingen, South Germany before working in Kyoto, Japan for three years as "Coordinator of International Relations". Having returned to Germany she worked for a further three years at Sony Europe posing as a "cultural mediator" amongst the company's German, English and Japanese cultures. She acquired further qualifications including a diploma in management from the Open University, England.

In 2002, she began working as a freelance translator and acquired the post graduate qualification "Diploma in Translation" from the Chartered Institute of Linguists, London. She is a member of various translation and business associations such as ADÜ, BDÜ or CIOL as well as BNI and Verband deutscher Unternehmerinnen (Association of German Women Entrepreneurs).

Experiencing and understanding the world and its languages

Even when she was still at school, Elizabeth Lehnich was sure she would travel and live abroad. Born in the Ribble Valley in Lancashire, England, Elizabeth travelled afar with her parents and siblings, always curious to discover new places and different ways of living. With English as her native language and her school French, German, Spanish and Latin languages, she certainly had a good basis for living in a European country, but that was not all she had in mind.

Having passed her A-levels at school in the North of England, Elizabeth travelled to Switzerland for one year before reading Japanology and French in the small town of Tübingen at the foot of the Black Forest in 1993. During her studies Elizabeth spent 6 months at the Doshisha University in Kyoto. 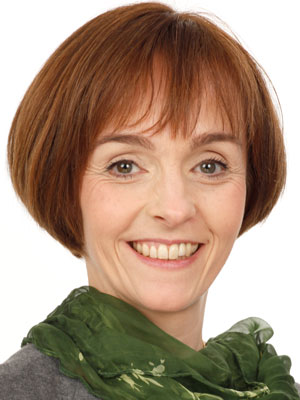 After returning to Germany and graduating she was accepted into the "Japan Exchange and Teaching Programme". This meant she was lucky to be able to return to the beautiful town of Kyoto, speaking only Japanese on a daily basis.

In Kyoto she worked in the town hall as "Coordinator of International Relations" with a wide array of responsibilities including organising a tour of England with 20 Japanese participants and working at the COPIII Kyoto Protocol Climate Conference.

On her return to Germany in 1999 she married Jörg and worked at Sony Europe. Once her son was born in 2002, she began working as a freelance translator before founding her first translation office in 2008, discover translation. Her second company, discover legal followed in 2012 in partnership with Catherine Besendahl.

Elizabeth loves to translate marketing and press texts as well as financial and general business texts. In addition to her commitment in professional organisations, Elizabeth Lehnich is also active on a voluntary basis. Having spent 4 years chairing the Parent Association at her son's school in Hamburg, she now chairs the school association.